Ban On Vapes: Laws In Place By State 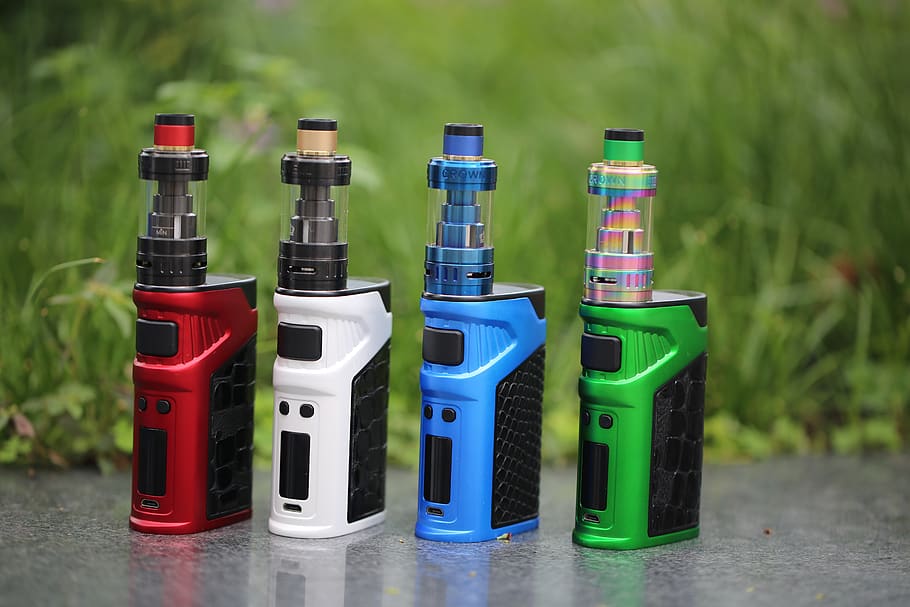 The past few years have gained notoriety for the rise in vape use and e-cigarette technological advancement. However, not all are content with these innovations, igniting an anti-vape panic that has caused many state governors to implement a ban on flavoured e-cigarette products. This has made headlines across the nation and in the midst of mass anti-vape hysteria, safe and responsible e-cigarette users are confused about where their state stands.

To keep our passionate vapers informed, we’ve compiled a guide on the vape bans state by state.

On September 3rd, 2019, Michigan’s Democratic Governor Gretchen Whitmer was the first to enact a state-wide flavoured vape ban. Signing an executive order, her ban can only be active for six months but has the potential to be renewed afterwards. Due to this ban, a myriad of local e-cigarette shops has had to temporarily close as they await the results of two pending lawsuits – one against the state and one federal. The ban applies to all fruit and sweet flavored vape products, however, the sale of tobacco-flavoured products is still legal.

During mid-September, the Governor of New York, Andrew Cuomo, authorized his statewide ban on vape products following Michigan’s ruling. This ban applied directly to flavored vape products in an attempt to prevent underage consumers from having access. The state of New York is in a legal battleground with various vape advocacy groups who have worked to block the ban and have been successful in doing so as of late.

Oregon’s ban is far more severe than the prior two, with Governor Kate Brown issuing an order banning all flavored nicotine-based vape products as well as THC-vape products. The order, however, does not apply to pure cannabis terpenes, although the only documented death in the state attributed to vaping was via a state-controlled marijuana dispensary. This ban will be in effect for six months, although vape activists are actively working to block it.

Utah has so far been a more lenient state, with the State Department of Health issuing an emergency rule requiring tobacco retailers to place warnings for consumers about THC-enhanced vape products. The order also restricts any sale of flavored nicotine vape products or cannabis-vape products to tobacco retailers only, restricting convenience stores or gas stations from having selling rights.

As history has proven by the immense failure that was the war on drugs, prohibition is not only quite ineffective, it fosters and breeds hazardous environments for the users. The argument is that by banning vape products, anti-vape proponents can reduce the demand for these products and their consumption by underage consumers.

As we know, making a market illegal has never been successful in eliminating the need for that market. At Vape312, we offer a comfortable, welcoming space for all vape users to socialize, study and enjoy their experience free of stigma. Come visit our full tasting vape bar today!